Real patients discuss how Dr. Roth and Dr. Chase at SmilesNY helped ease their dental fears. From pre-procedure nerves to surgery aftercare, our doctors are there for our patients every step of the way.

Our patients discuss their concerns before visiting SmilesNY in New York.

Michele: I think you're always afraid whenever you're going to get a procedure.
Leigh: My biggest concern, honesty, was just was it going to hurt.
Kim: I definitely had concerns about pain.
Kathryn: I don't like needles.
Leigh: After the initial injection of Novocaine. I felt nothing.
Michele: You get numb. You don't feel it. And gums heal really quickly. That was the biggest thing for me, was the gum surgery. The veneers were pretty painless.
Kathryn: From a pain perspective, very easy.
Kim: Were they going to chip? Was it going to look weird, like fake? Like I was wearing dentures.
Ellyn: I had a concern about looking natural.
Kathryn: A concern that they wouldn't look like mine. That they would look kind of like fake, Chiclets or something of the sort.
Andrea: I've gone to dentists whose teeth looked like Chiclets.
Michele: You're scared that they're not going to come out the way that you want them to come out. And I've seen a lot of bad work.
Andrea: I feel very confident in his work. Having done my homework, I had gone to probably four, five, six dentists. And had interviewed them.
Michele: So, it's going to somebody that you know does a beautiful job and will stand behind their work.
Kathryn: I think unique to this experience was that they told me exactly what they were going to be doing.
Kim: What made it easier is that Dr. Roth laid it all out for me. He gave me my options in terms of timing and he let me know what each step was going to entail. And how long the process was going to take. So, that way I felt it was much more manageable than I had originally anticipated.
Kathryn: Dr. Chase and everyone else was like beyond nice and reassuring.
Leigh: The visits weren't terribly long. We started with what needed the most work. And then went to what was aesthetically pleasing. 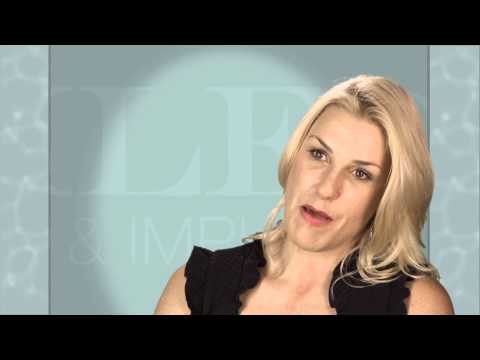 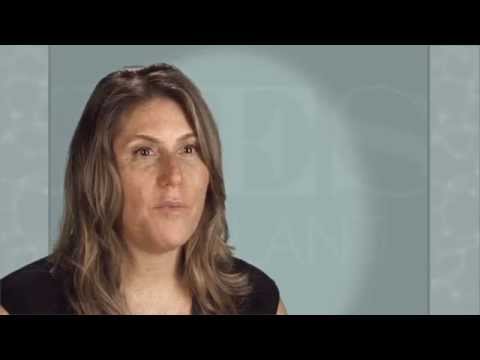 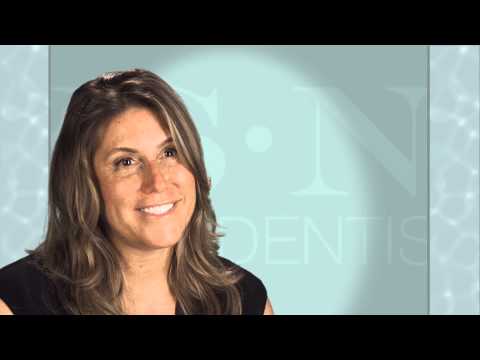